When the government drafted ERISA, it was with the intent to incentivize Americans to save for retirement. It worked by giving them a tax break to keep their money in a special account and not touch it until retirement age. Well, what happens if you don't play by the rules? Specifically, what happens when you feel a need for cash and take funds out of your Self-Directed IRA before you are ready to retire? This is known as an early distribution and the IRS responds by imposing financial penalties. Of course (as with any government regulation), there are exceptions to the law. Let’s break down the regulations and find out what you need to do to maintain your Self-Directed IRA tax advantage.

What is an early distribution?

When you contribute money to a Self-Directed IRA, the government expects the money to stay there until your reach a minimum age. That age is 59.5. After that you are free to withdraw the funds at will because you are considered within the retirement window. Any funds taken out of your Self-Directed IRA before the minimum age of 59.5 is considered an early distribution.

What are the consequences of an early distribution?

The consequences of an early distribution are tax liability and an additional penalty. The amount that you take out of your Self-Directed IRA will be added to your gross income for the year. That means you will be taxed at your current tax rate for the distribution. This tax rate is generally in not in your favor. If you are working and have any kind of income, your current tax rate will likely be higher than the rate you would pay after you retire. The exact amount you are charges will depend on the size of the early distribution and the level of the respective tax rates. Let’s look at a practical example.

Susan makes $70,000 per year working as an accountant. She hopes to retire in a few years, and at that point she expects to be bringing in $30,000 per year in taxable income. Due to a pressing family emergency, she takes a lump sum of $25,000 out of her Self-Directed IRA. How much more will she pay in taxes because of the early distribution? To answer this question we have to calculate 3 different numbers:

Now let’s look at the tax jump for Susan’s regular salary. The early distribution moved her from a 22% bracket to a 24% bracket. That may not seem like a large jump, but when applied to $70,000 it comes out to an increase of $1,400.

Exceptions to the early distribution rules

The IRS has made some exceptions to the early distribution rules where the account holder would be exempt from the 10% penalty. However, keep in mind that even in these cases standard tax liability would still exist.

Questions about distributions in a Self-Directed IRA? Contact a Madison Specialist.

Do you have more questions about early distributions?

Speak with a specialist 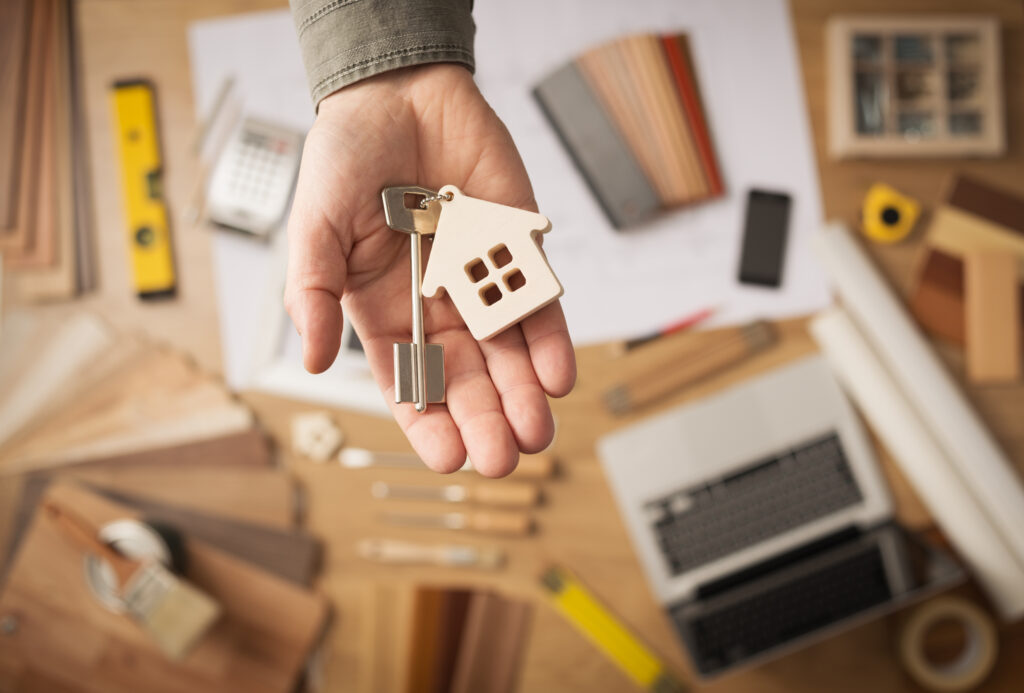 How To Invest in Real Estate with a Self-Directed IRA

How To Invest in a Startup with a Self Directed IRA 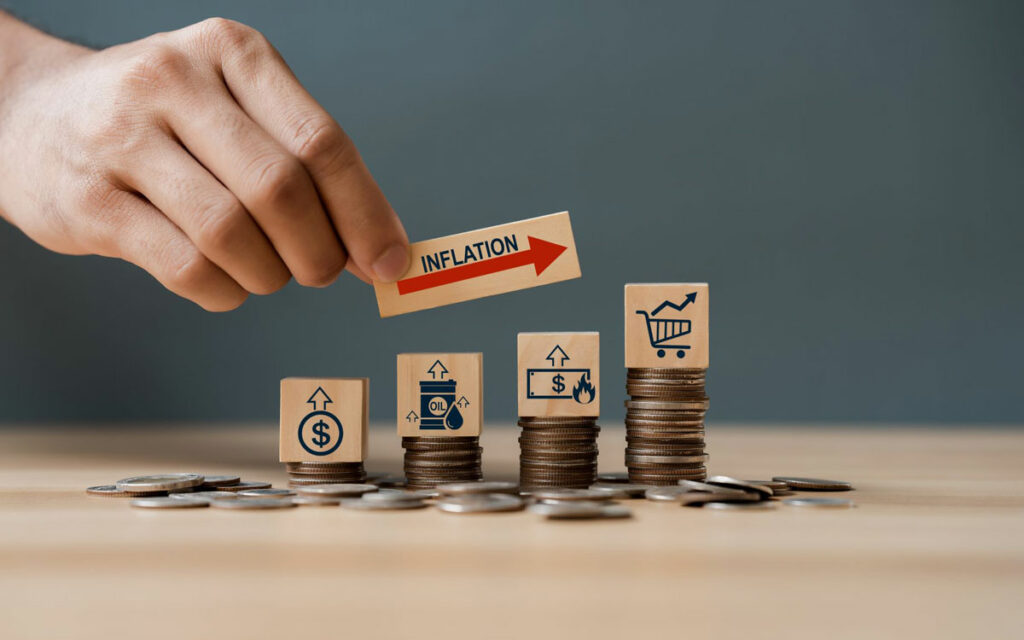 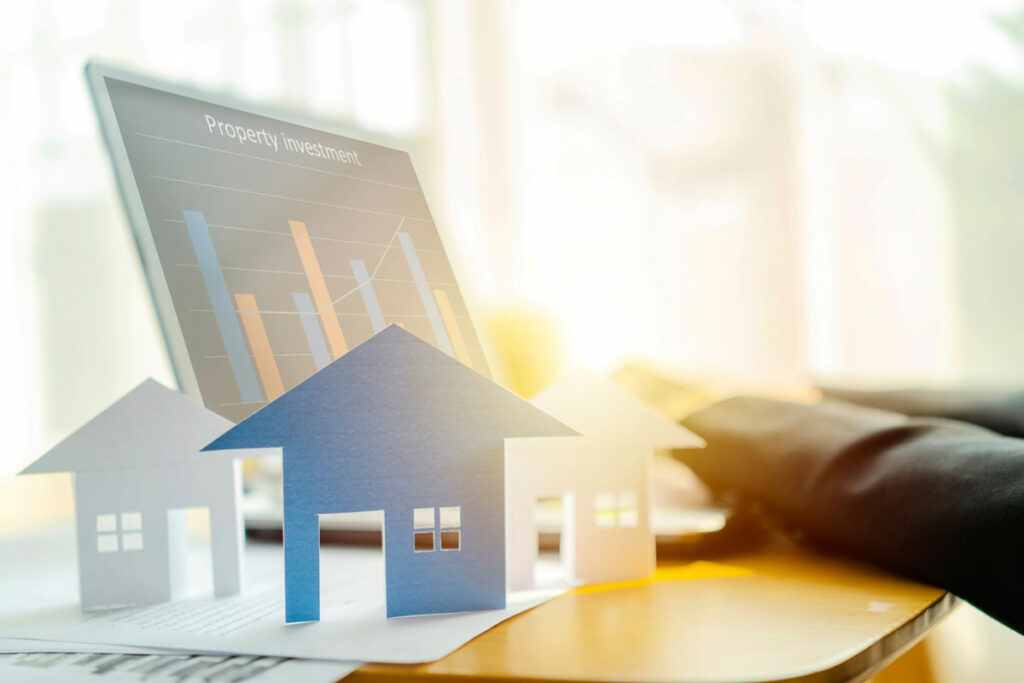 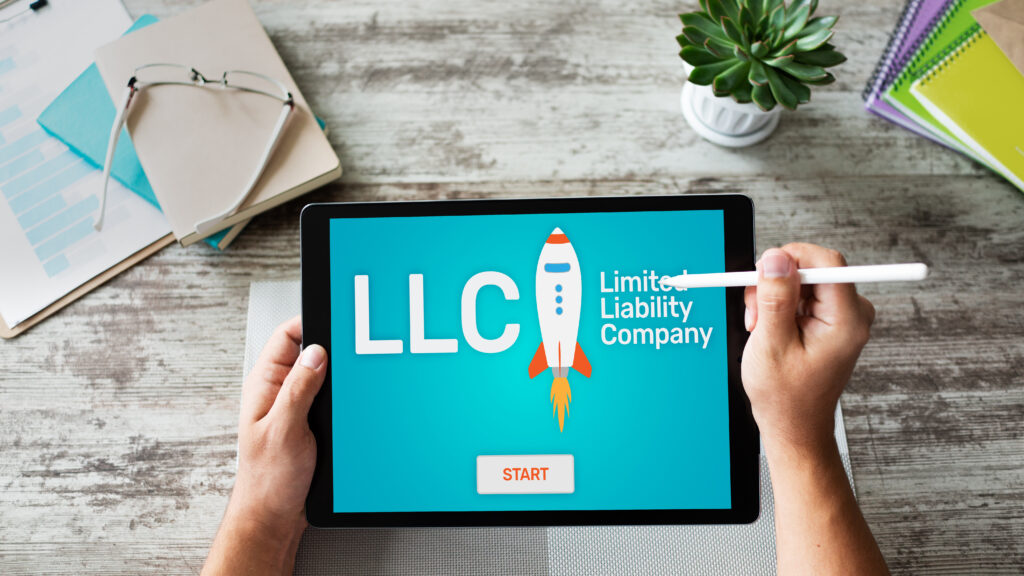 Gain Control of Your Retirement Savings with an IRA LLC