What Does a Self-Directed IRA Rollover Accomplish?

Let’s start with the basics. A Self Directed IRA rollover is the process where funds are transferred from an existing retirement account into a self-directed account. The purpose of the Self Directed IRA rollover is to maintain the tax-advantaged status of the retirement funds. Without the concept of a rollover, then any time funds were taken out of the first account, they would be considered a distribution. Talk about creating paperwork! Luckily the IRS allows for the funds to keep their tax-advantaged status as long as they are rolled over in a timely manner.

Two Types of Self Directed IRA Rollovers: Direct and Indirect

Which Type of Rollover is The Better Route for Self-Directed Investing?

Normally when you have two financial options, each has pros and cons. Depending on the details of the situation, either one or the other is more appropriate. That is not the case here. In almost all cases a direct rollover is going to be preferable. The reason for this is that an indirect rollover comes with a long list of additional requirements. We will deal with these requirements in more detail later, but for now here is a quick overview:

With the above points in mind, a direct rollover to a Self Directed IRA is almost always the better option. The few cases where it would make sense to do an indirect rollover include:

When transferring funds directly from a retirement account to a Self Directed IRA, the process can have different names. A transfer refers to moving funds in between two similar accounts. This could be from a Traditional IRA to a Traditional IRA, a Roth IRA to a Roth IRA, or between two qualified plans. A direct rollover refers to funds being moved between two different kinds of accounts, e.g. from a 401(k) to a Self Directed IRA. In either case there are no taxes due, but there are differences in the process.

One of the key differences between a transfer and a direct rollover is whether the event is reportable. A transfer from a standard IRA to a Self Directed IRA will not require any IRS reporting. This is not the case for a direct rollover into a Self Directed IRA. The institution that is sending the funds will have to file IRS Form 1099-R. The account receiving the funds will file IRS Form 5498. Additionally, the account holder will have to properly note the rollover on their tax return.

The IRS limits certain IRA rollover actions to once a year. This can have major consequences for an account holder who is looking to combine accounts. Similarly, it can affect somebody counting on the availability of the funds. Since many Self Directed IRA accounts are initially funded via rollover, it is vital to understand this rule.

The consequences of breaking the Once-a-Year Rule can be quite costly. Some of the possible penalties include:

The Once-a-Year Rule applies to indirect rollovers from one IRA to another IRA. However, there are many exceptions. Situations which permit more than one Self Directed IRA rollover per year include:

What Taxes Are Withheld in a Self Directed IRA Indirect Rollover?

This mandatory withholding is not just a paperwork issue. The Self Directed IRA account holder will actually need to pay back the funds that are being withheld. If they don’t, then the withheld funds will be counted as a distribution and be taxed. This is true even though the account holder never actually received those funds.

In cases where withholding occurs, the funds are not lost. The withheld amount comes back in the form of a tax refund.  If the original retirement account is a Roth, then these rules do not apply. This is because distributions from a Roth are not taxable and no withholding is necessary.

The time window for this rollover is tightly defined. The 60-day period begins the day after the account holder receives the distribution. At this point the funds must be placed in the Self Directed IRA by day 60. This is a hard deadline. The funds must be in the account and not just “in the mail.”

Are there exceptions to the 60-Day Rule?

60 days is enough time to rollover funds, but it is certainly not a lot of time. The IRS has to walk a fine line. On the one hand, they have to give people enough time to perform the Self Directed IRA rollover. On the other, they don’t want people to use retirement funds for personal purposes. The more access that an account holder has to their funds, the less likely they will be saved for retirement. 60 days is considered a good compromise. It allows for the needs of the rollover but without the allure of unlimited access.

Even with the rigidity of the 60-day rule, there are still a number of exceptions. Sometimes circumstance beyond the account holder’s control force them to miss the 60-day window. The IRS acknowledges this and allows for account holders to request a Personal Letter Ruling (PLR) for their specific situation. In 2016, the process became easier for account holders when the IRS allowed self-certification.

The IRS allowed administrators, trustees, and custodians to accept late contributions, even past the 60-day window. As long as the following two requirements were met, the funds would continue to have tax-deferred status.

The reasons that the IRS allows for a delayed contribution include:

When a Self Directed IRA account holder files a Model Letter, the rollover can continue in a normal manner. Just keep in mind, though, that the IRS will review the letter after the fact. If the letter or the reasons given are found to be false, the IRS can change the status of the funds and consider them a full distribution.

The Same Property Rule is one that is especially relevant for a Self Directed IRA rollover. This rule states that the rollover must consist of the same type of property that was initially distributed. The way to break the rule is to distribute one type of property and then use the account money to fund a different type of property. For example, if an account holder gets a distribution of cash from the first retirement account (as will usually be the case), then they must contribute cash as the final step of the rollover.

Although that sounds like it should always happen, in a Self Directed IRA, the account holder may have a different strategy. They might want to take that cash and buy an investment property with it. They would then contribute the property to the new Self Directed IRA. This would be in violation of the Same Property Rule. Instead, the account holder must first roll over the cash to the Self Directed IRA account. Then they can use it from there to purchase the property. Breaking this rule would turn the distribution into a taxable event.

A Self Directed IRA rollover can be performed fairly easily to open your investing options. A financial professional can help you choose the right kind of rollover (direct, indirect, or transfer) based on the original account and your investing strategy. When performing the Self Directed IRA rollover, just keep in mind the 60-Day Rule and the Same Property Rule to avoid an unwanted distribution.

Do you want to learn more about the process of a Self Directed IRA Rollover? Schedule a call to speak with one of our IRA Specialists. 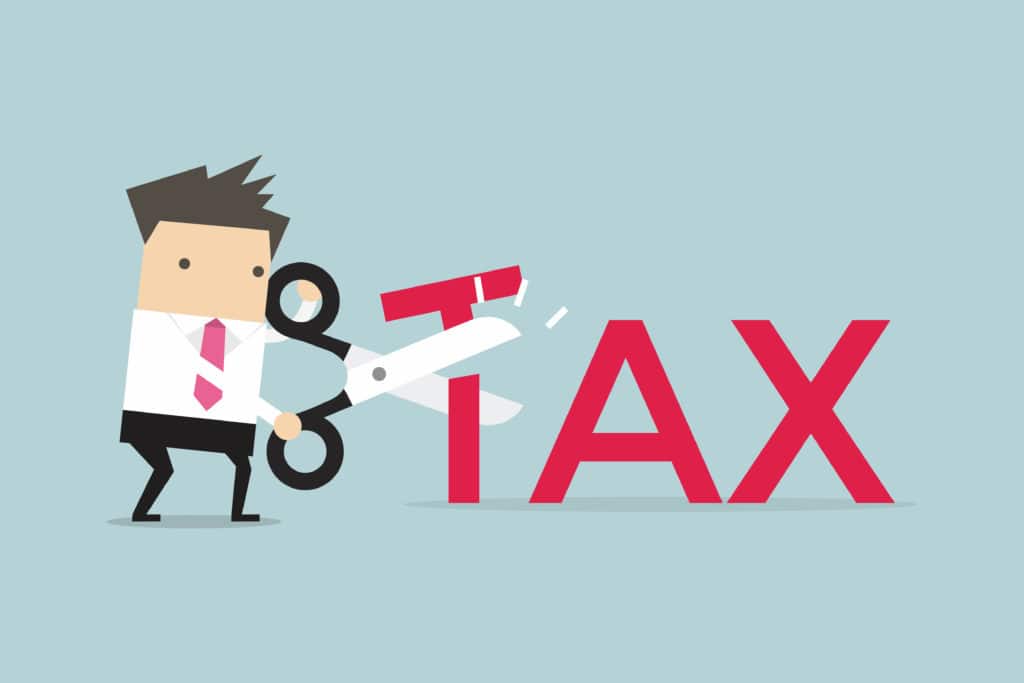 How To Minimize Tax Payments for RMDs 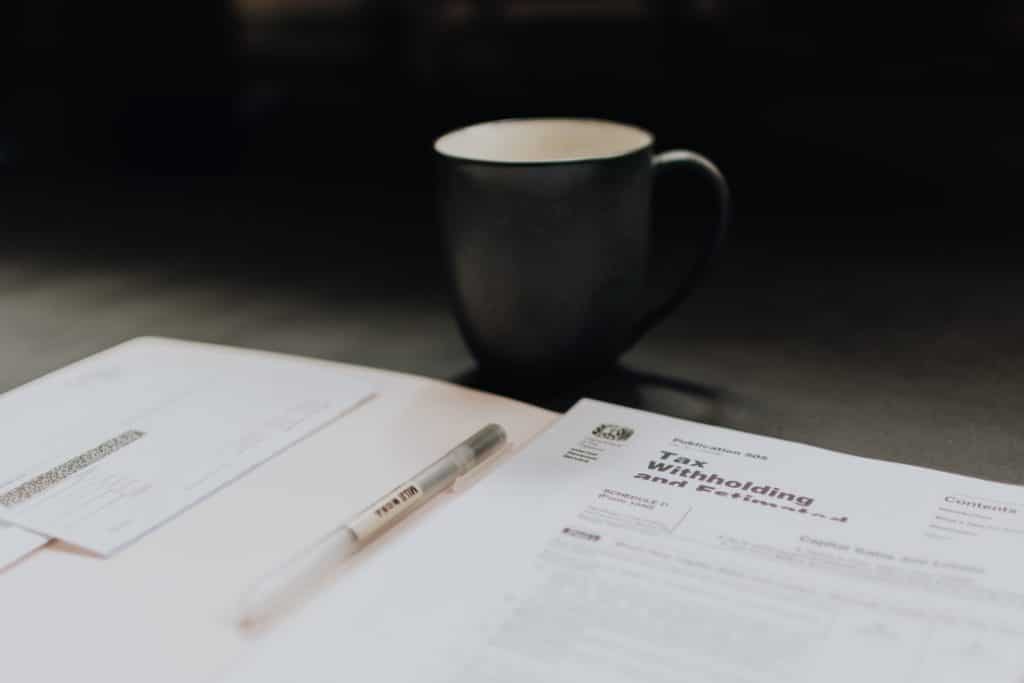 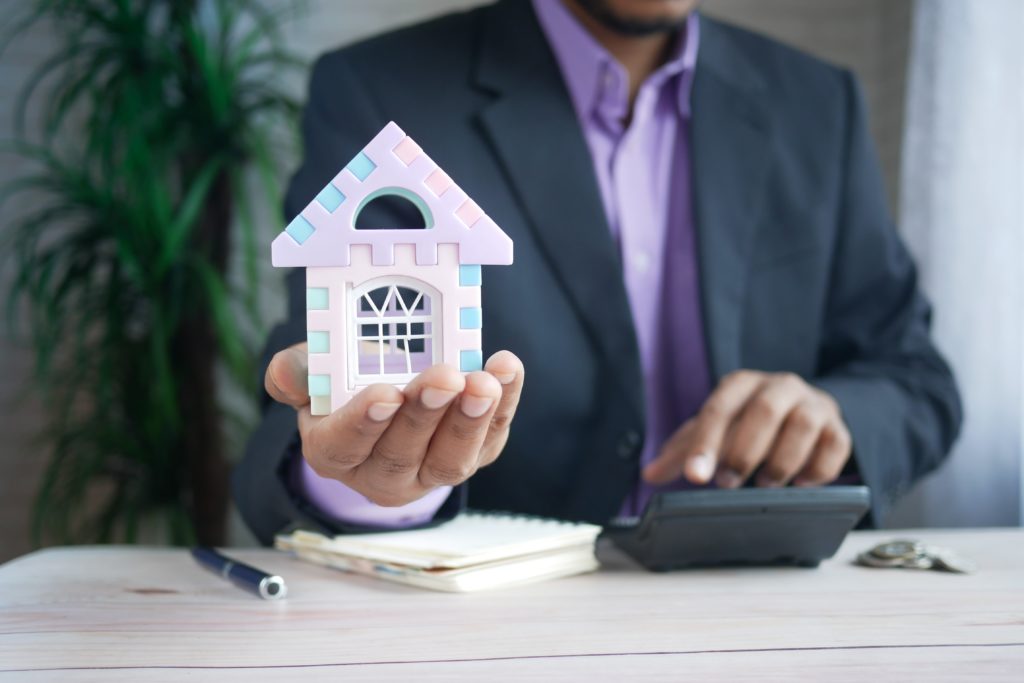 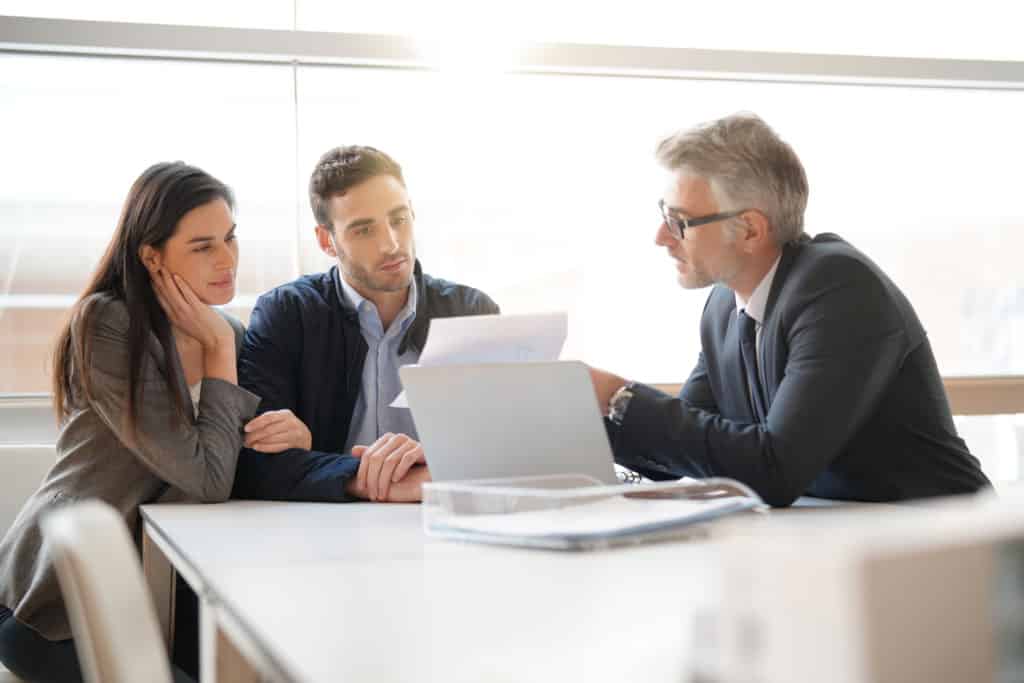 How To Choose a Financial Advisor for Your Self-Directed IRA 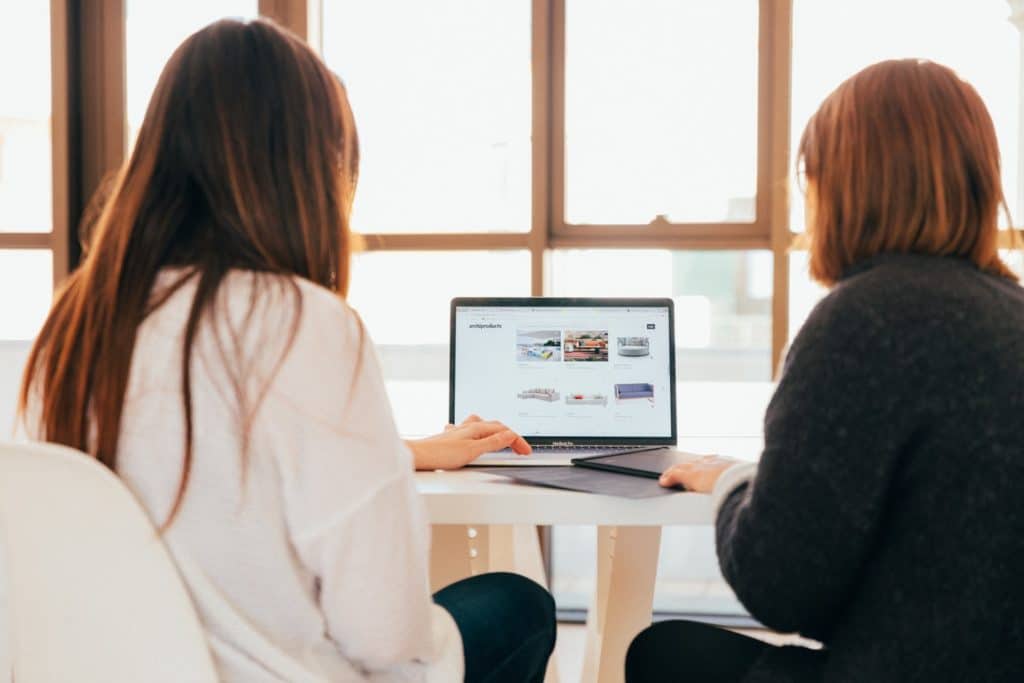 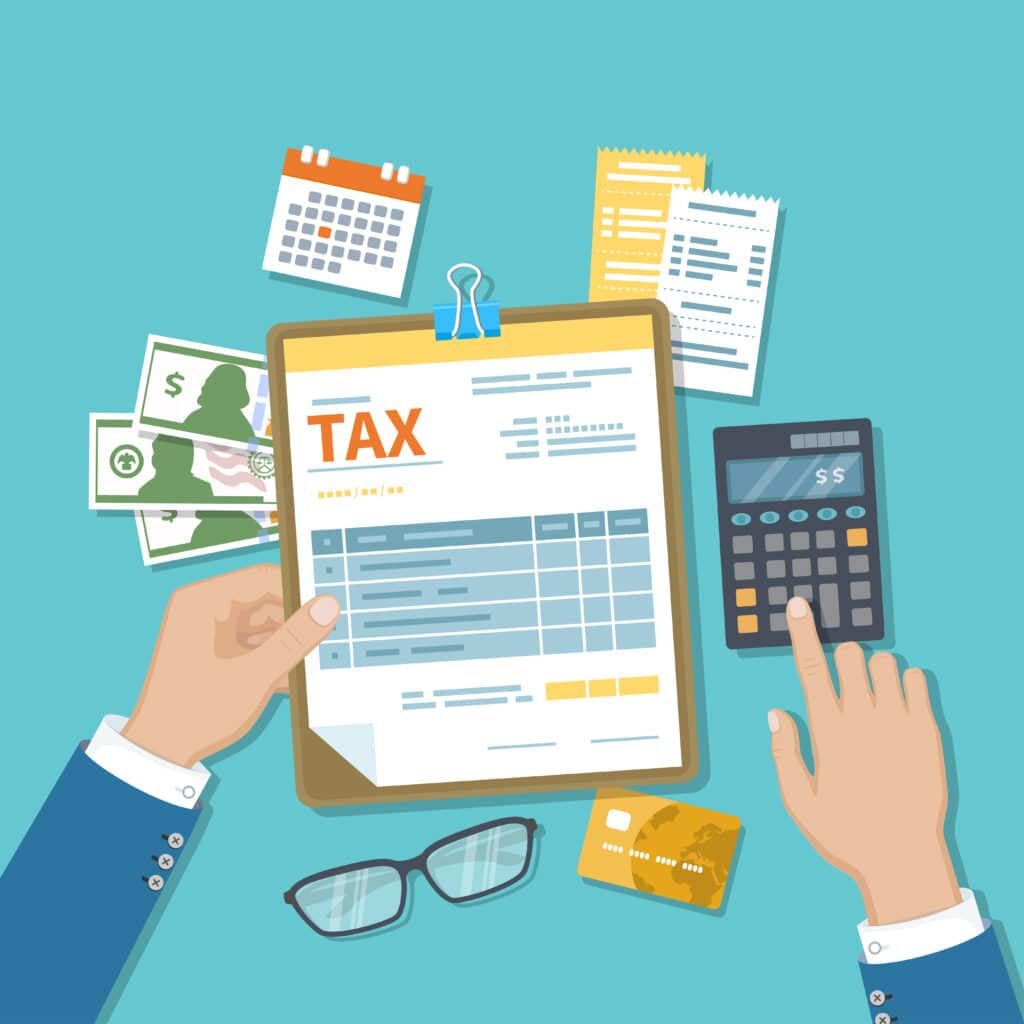 How To File Tax Forms for a Self Directed IRA 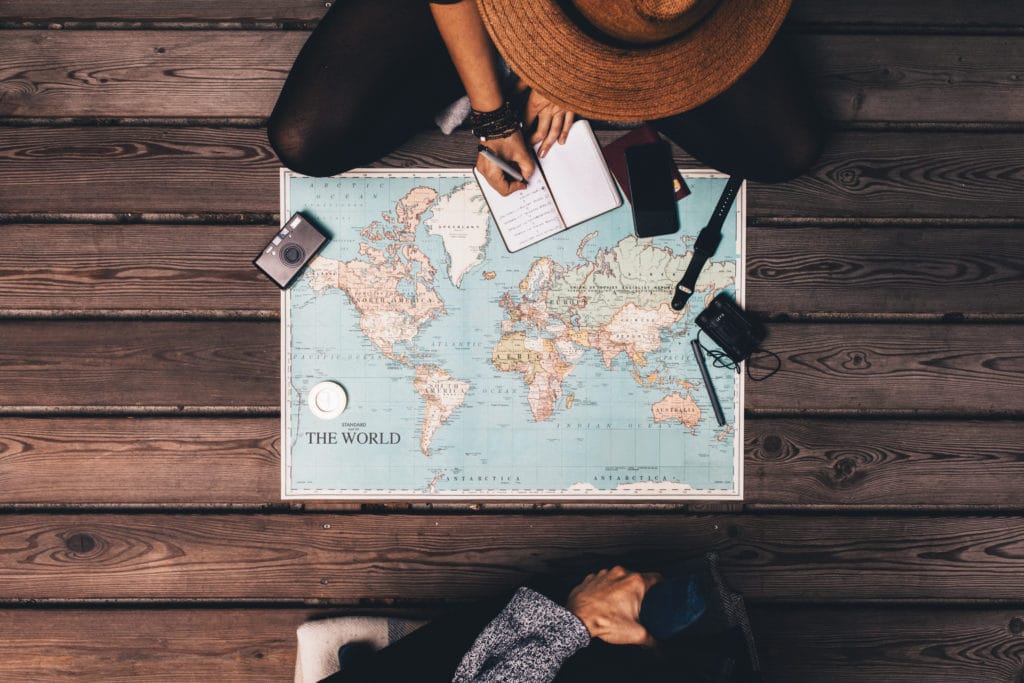 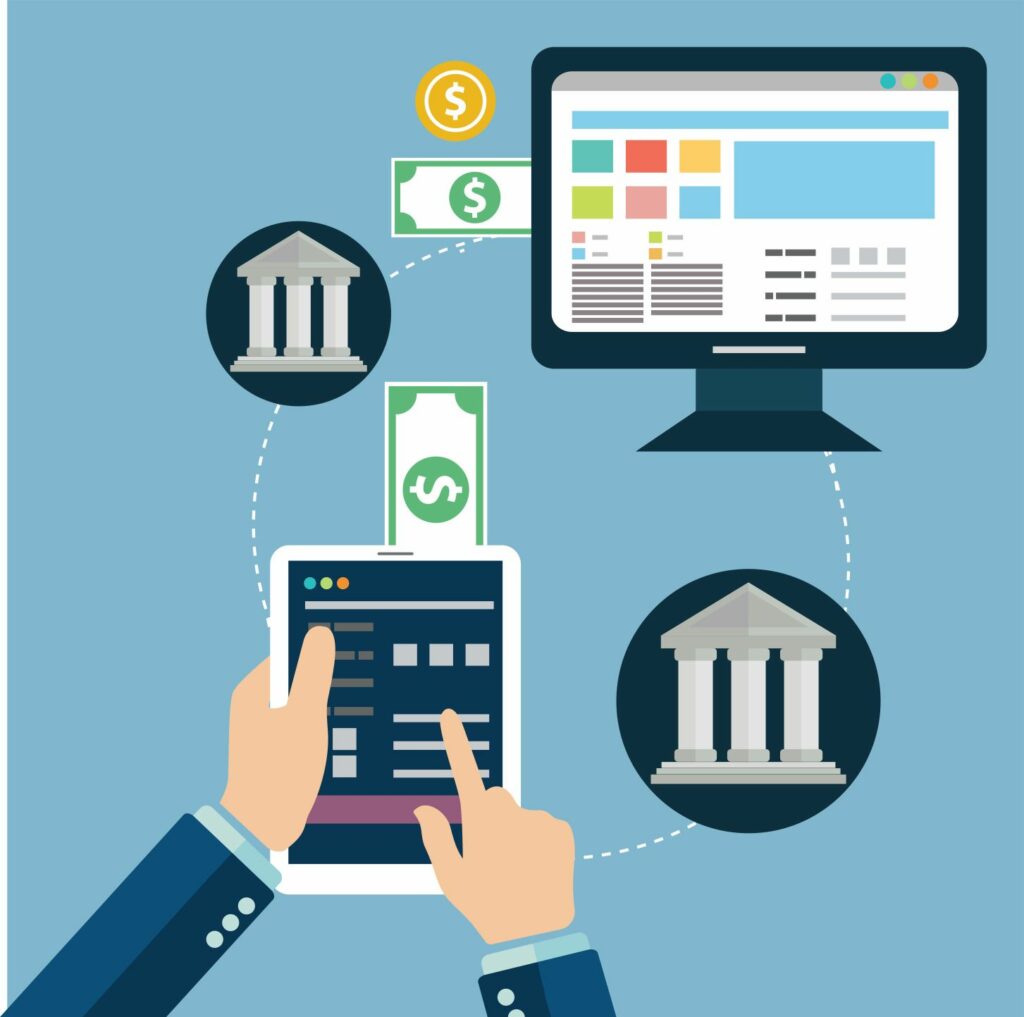 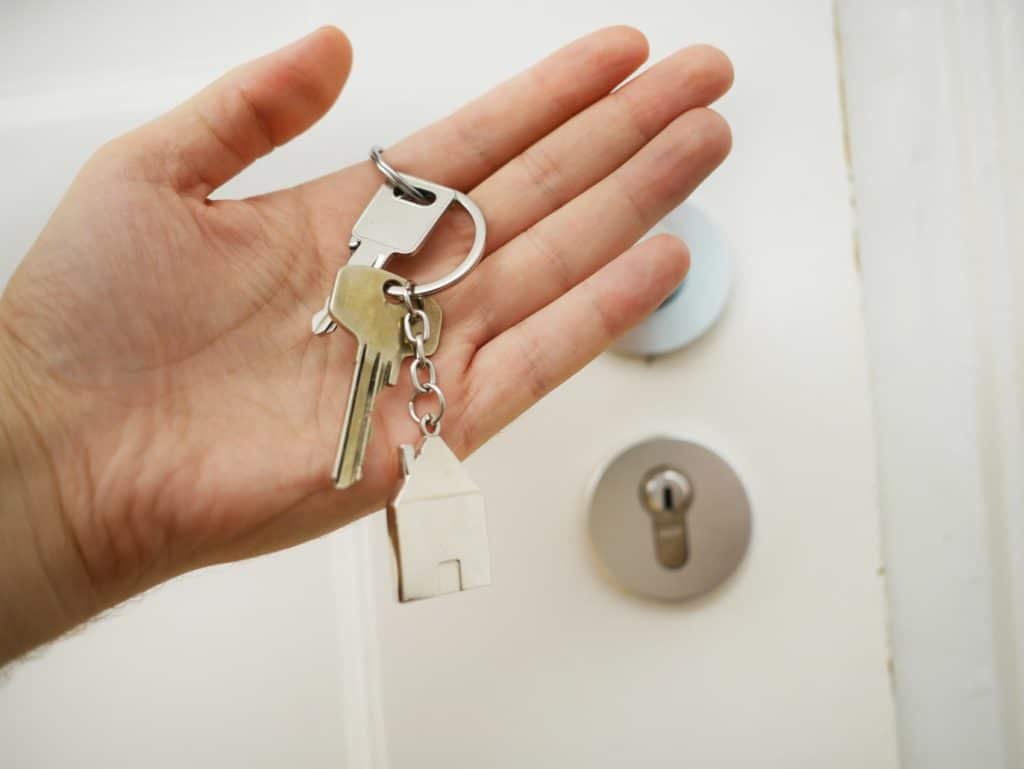 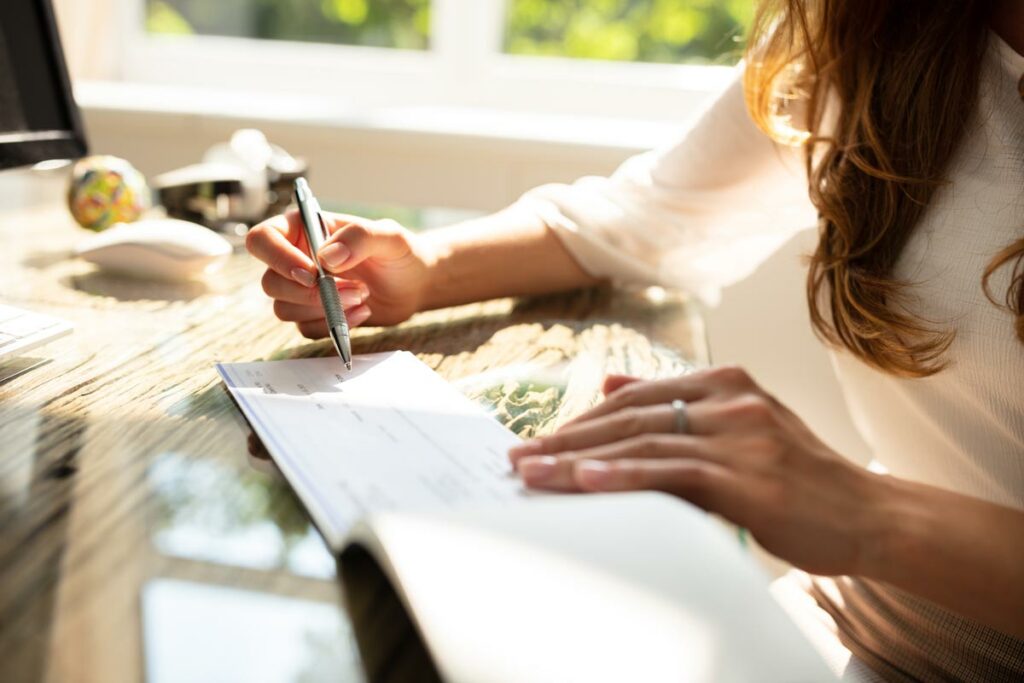 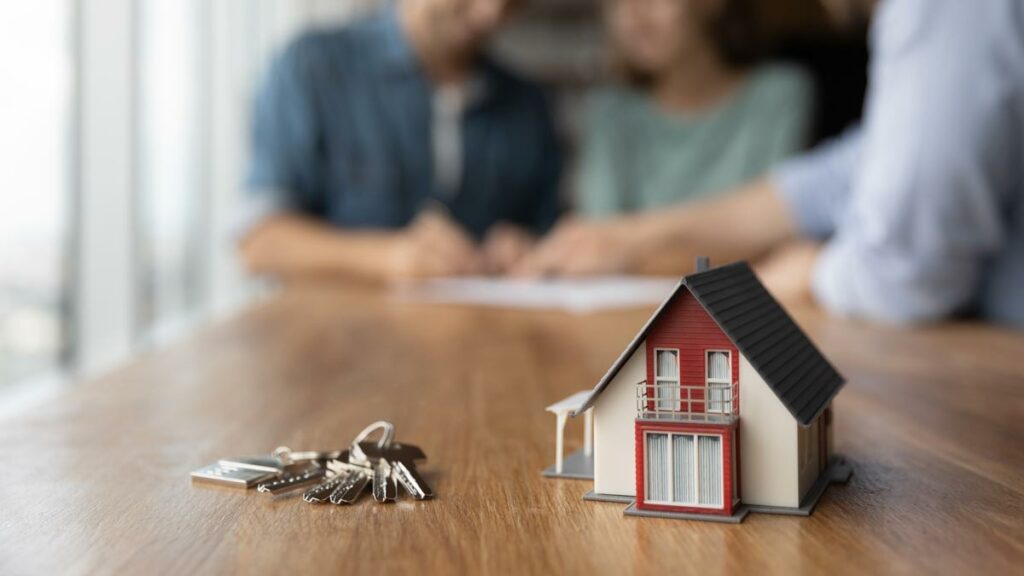 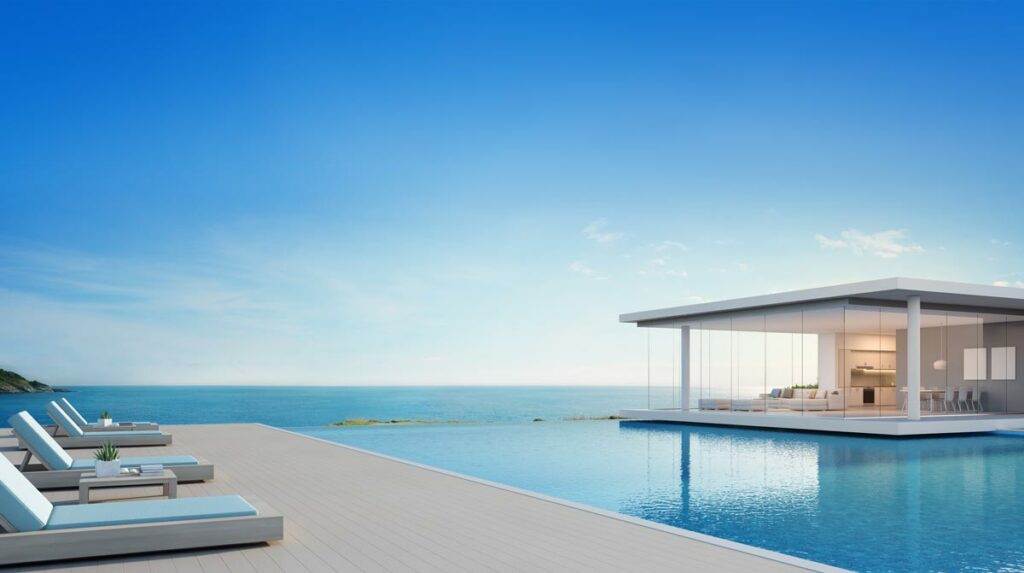 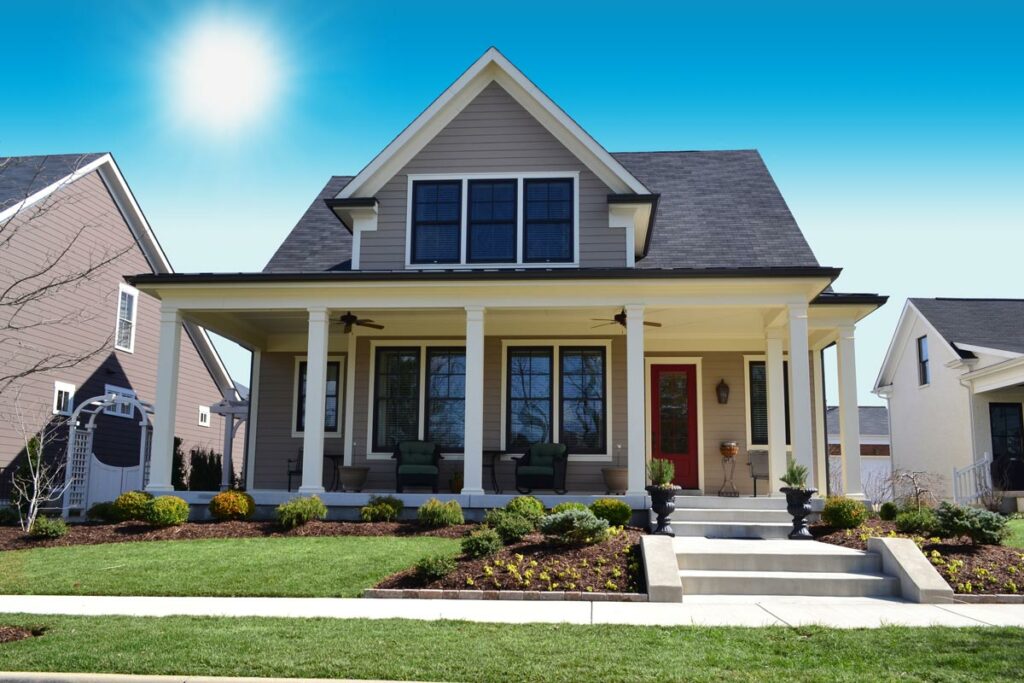